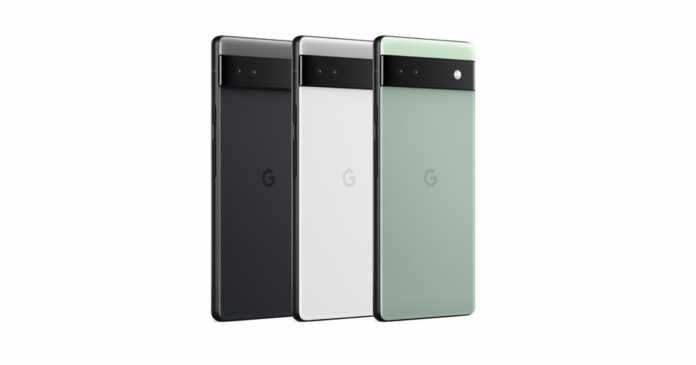 The Google Pixel 6a is the company’s latest smartphone, delivering Android as Google envisioned it. While the smartphone offers smooth performance powered by Google’s Tensor processor, a new issue seems to have arisen with the device – showing a lack of biometric security despite the addition of fingerprints. The issue was first reported and demonstrated by Beebom, and has since been highlighted by a host of other publications.

How the Pixel 6a flaw works

A host of other video samples, posted by other users such as Geeky Ranjit, have suggested that the issue persists with fingerprints belonging to other users as well. In such cases, any user might be able to unlock the device, even if it is fingerprint locked. The issue could be with the firmware of the phone’s Titan M2 co-processor responsible for handling security tasks, and may include the firmware failing to keep biometrics and security data locked in a sandbox, preventing it from being accessed to other network applications and services.

However, MySmartPrice was unable to independently verify the issue, as the fingerprint sensor appears to be working fine on our review unit. Notably, few Pixel 6a users in India have complained about this issue. Google has yet to release a statement on the issue, and it’s unclear if the issue could be fixed with a firmware update in the future.

Pixel 6a: main specs and price in India