SAFR from RealNetworks introduced its new SAFR SCAN access control scanners for the first time in Europe at the IFSEC 2022 conference in London last week.

The devices can be deployed indoors and outdoors and can authenticate up to 30 people per minute.

“[The scanners] have a camera and the whole SAFR facial recognition platform integrated,” adds Bennett.

Because they rely on SAFR’s lightweight algorithms, the scanners also have lower deployment costs, as no additional servers are needed.

“You can store over 20,000 people in the device database locally at the edge.” 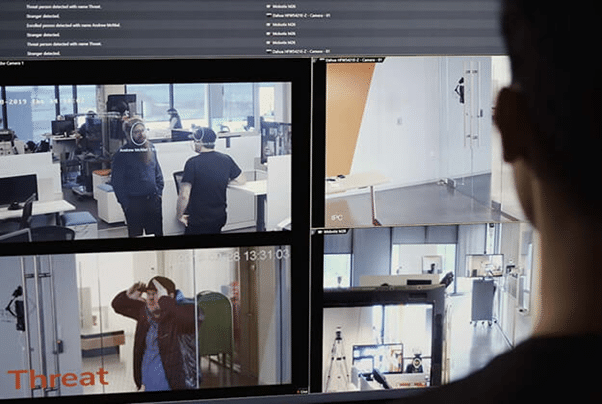 In terms of additional features, Bennet explains that the new scanners have a dynamic way of changing exposure levels.

This means that when faces are detected, even if there is a lot of shadow on the face due to a bright background, the device will quickly adjust the camera exposure to be able to capture a good face picture.

“From an access control point of view, if used with the turnstile [you] you don’t have to stop to watch it, but you can walk straight without having to break a step,” says Bennett. 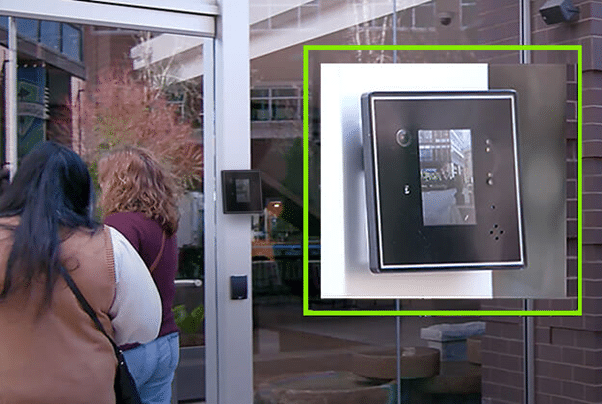 “And the other thing that the algorithms can check is to also have one of the lowest rates of racial bias, which is a real problem where systems may not be as accurate with different demographics. , but also from an ethical point of view, it’s something that we really focus on.

Additionally, all recorded and scanned biometric data would be encrypted and would not contain any visual imagery of individuals’ faces.